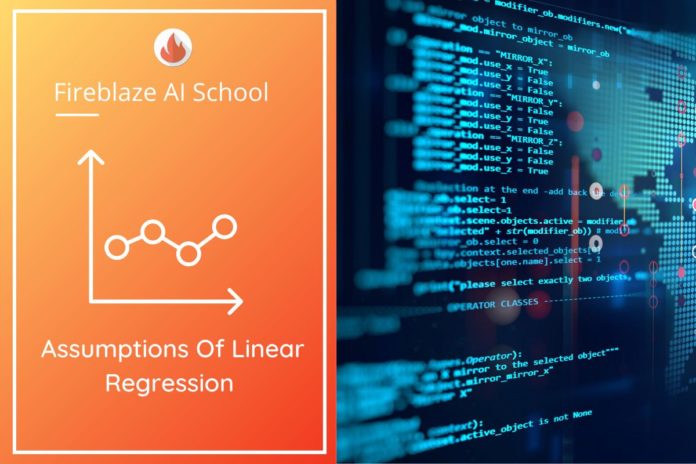 Introduction To Assumptions Of Linear Regression

There are five different types of Assumptions in linear regression.

First, linear regression needs the relationship between the independent and dependent variables to be linear. It is also important to check for outliers since linear regression is sensitive to outlier effects. The linearity assumption can best be tested with scatter plots.

First:- To show to graph using predicted and actual value.

Second:- To show to graph using predicted and residual value

Rainbow test:- This test is used for checking the linearity of regression applied. Here we define two hypothesis statement.

With the help of using statsmodels.api library we check the linearity of regression.

Little or No autocorrelation

If the values of a column or feature are correlated with values of that same column then it is said to be autocorrelated, In other words, Correlation within a column.

Plot the ACF plot of residual to check the autocorrelation in data.

Durbin-Watson(DW) Test is Generally used to check the Autocorrelation.

Durbin Watson Test Can be defined as:-

In Durbin-Watson test statistic is approximately equal to 2*(1-r) where r is the sample autocorrelation of the residuals in the model. Thus, for r == 0, indicating no serial correlation, the test statistic equals 2.

Multivariate Normality is the third assumption in assumptions of linear regression. The linear regression analysis requires all variables to be multivariate normal. Means data should be normally distributed. As sample sizes increase then the normality for the residuals is not needed. If we take a repeated sampling from our population data, for large sample sizes data, the distribution (across repeated samples data) of the ordinary least squares estimates of the regression coefficients of the model follows a normal distribution, for moderate to large sample sizes, non-normality of residuals should not adversely affect the usual inferential procedures. This result is a consequence of an extremely important result in statistics, known as the central limit theorem.

To check the normality use the q-q plot we can infer if the data comes from a normal distribution. If the data is normally distributed then it gets a fairly straight line. if it not normal then seen with deviation in the straight line

Jarque Bera Test:– This test is for the goodness of fit test of whether the sample data have skewness and kurtosis matching to normal distribution or not.

In this test, we find the Probability Value(p-value) of residual and then compare it with the Significant value(ie 5.99).

If the variance of the residual is symmetrically distributed across the residual line then data is said to be homoscedastic.

If the variance is unequal for residual, across the residual line then the data is said to be heteroscedasticity. In this case, the residual can form bow-tie, arrow, or any non-symmetric shape.

No or low Multicollinearity

No or low Multicollinearity is the fifth assumption in assumptions of linear regression. It refers to a situation where a number of independent variables in a multiple regression model are closely correlated to one another. Multicollinearity generally occurs when there are high correlations between two or more predictor variables. In other words, one predictor variable can be used to predict the other. This creates redundant information, skewing the results in a regression model.

If the VIF is 1 means data is not correlated if it is Between 1 To 5 there is moderately Correlated or greater than 5 is highly correlated.

The independent variable contains a stronger correlation, the more difficult it is to change one feature without changing another feature. It becomes difficult for the model to estimate the relationship between each independant variable and the target variable independently because the features tend to change in unison.

How to remove multicollinearity in data?

Suppose we have two features that are highly correlated then drop one feature from it and take another otherwise combine the two features and form new features.

We used the Advertising dataset to test the assumption of linear regression. Link of data set. In this dataset contain a TV, Radio, Newspaper Advertising investment, and according to their sale. 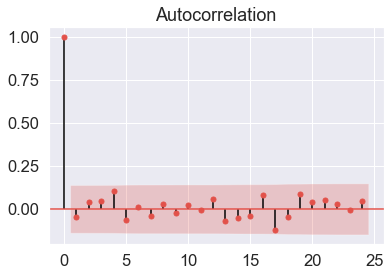 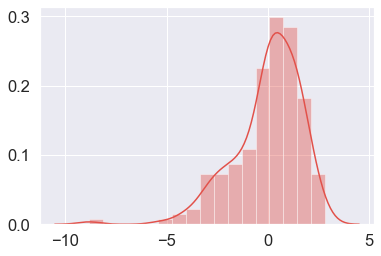 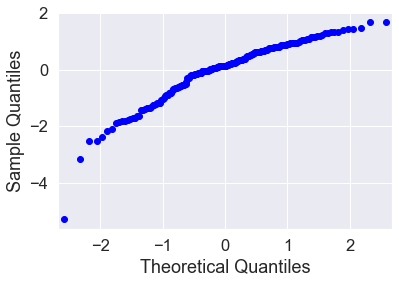 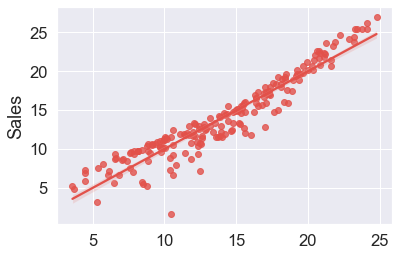 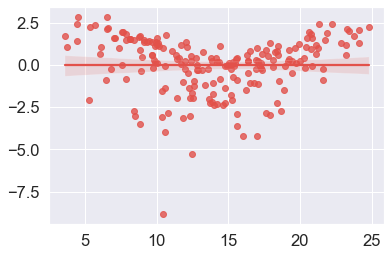 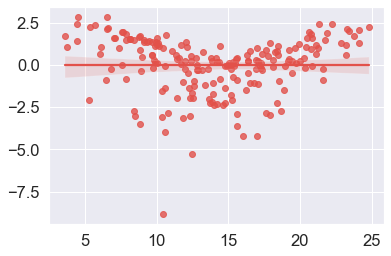 Conclusion:– In this blog, you will get a better understanding of the assumption of linear regression and which test is used to check that assumption and their statistical way this will give you more confidence to solve any type of regression problem.