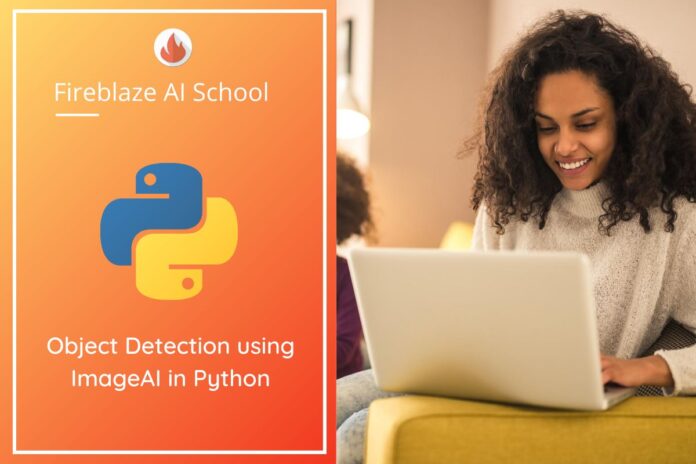 In this article, you will see how to perform object detection in Python with the help of the ImageAI library.

In the rest of this article, we will see what exactly ImageAI is and how to use it to perform object detection.

ImageAI is an object detection library built in python. With the help of ImageAI developers to build applications and systems with self-contained deep learning and computer vision capabilities using a few lines of straight forward code. ImageAI library has a capability implementation of almost all of the state-of-the-art deep learning algorithms like YOLOv3 and TinyYOLOv3.

ImageAI makes use of several APIs that work offline – that APIs work on object detection, object location, video detection, and object tracking APIs that can be called without internet access. ImageAI mainly works on pre-trained model and can easily be customized.

ImageAI, you can detect and recognize 80 different kinds of common, everyday objects.

In this part of the tutorial, we will work through the installation of ImageAI. I am assuming everyone working on Python3 new version.

First, install the required and dependency of ImageAI library.

Now let’s see how to actually use the ImageAI library. I will  explain step by step how you can build your first project based on object detection model with ImageAI.

Now that you have imported imageAI library and the ObjectDetection class, the next thing is to create an instance of the class object detection.

#path of each file

After instantiating the ObjectDetection class we can now call various functions from the class. The class contains the following functions to call pre-trained models: setModelTypeAsRetinaNet(), setModelTypeAsYOLOv3(), and setModelTypeAsTinyYOLOv3().

For this tutorial, I will be using the pre-trained TinyYOLOv3 model, and hence we will use the setModelTypeAsTinyYOLOv3() function to load our model.

Next, we are going to call the function setModelPath(). This function accepts a string which contains the path to the pre-trained model:

This step calls the function loadModel() from the detector instance. It loads the model from the path specified above using the setModelPath() class method.

To detect objects in the image, we need to call the detectObjectsFromImage function using the detector object that we created in the previous section.

This function requires two arguments: input_image and output_image_path. input_image is the path where the image we are detecting is located, while the output_image_path parameter is the path to store the image with detected objects. This function returns a dictionary that contains the names and percentage probabilities of all the objects detected in the image. 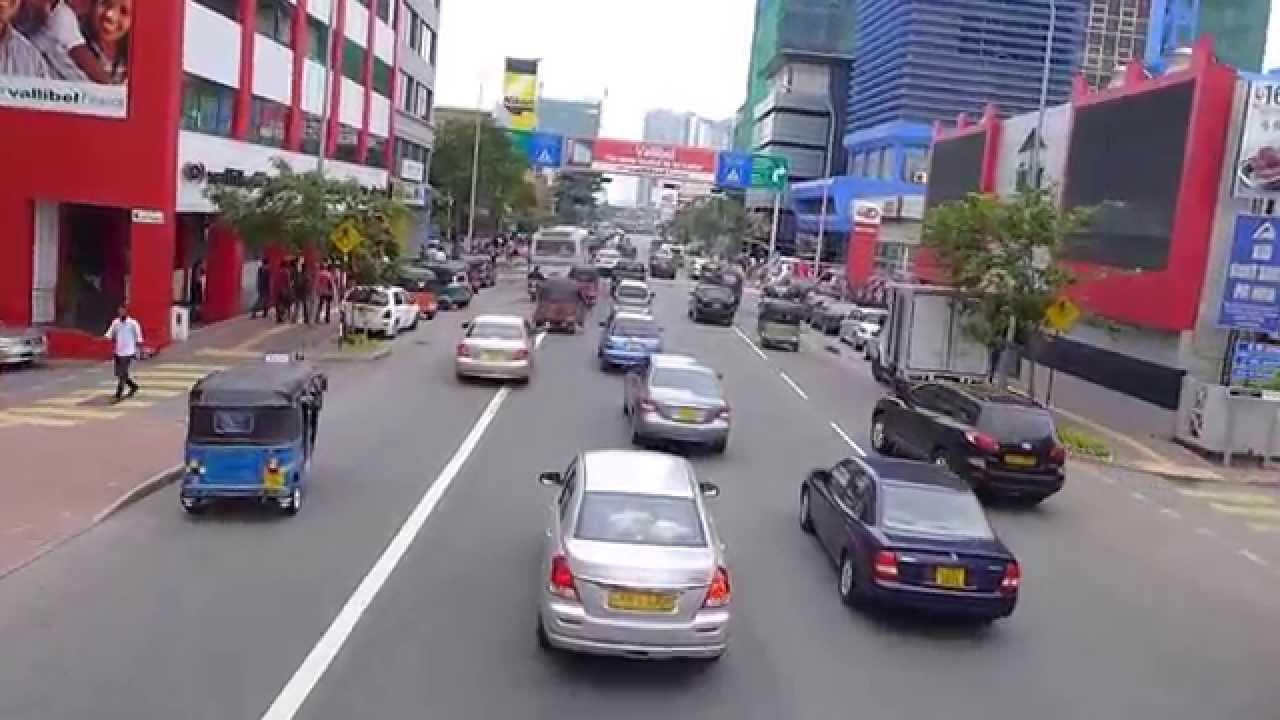 Widget not in any sidebars

Object detection / Image Processing is a much more effective application in computer vision tasks. This article explains how to perform object detection in Python using the ImageAI library with the help of an example.